Cindi Gatton: What is Short Term Health Insurance and Is it For Me? 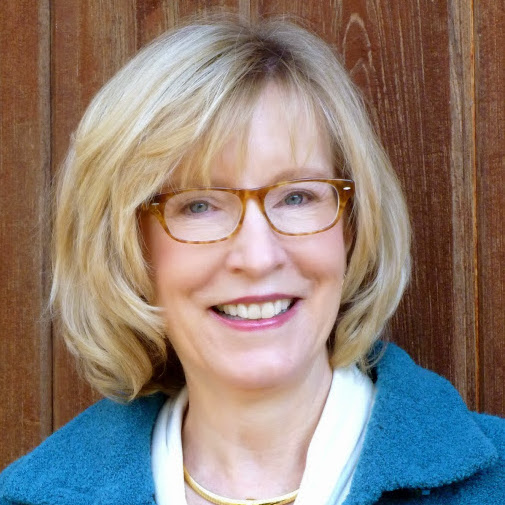 Melissa got the renewal notice for her individual health insurance policy. She was stunned when she saw the cost. She called her insurance broker who suggested she could buy a different insurance policy that would cost a lot less, have no deductible, and allow her to see any doctor she wanted.

It sounded like a good deal to her and it was much cheaper. She had to complete a health history, but otherwise didn’t have to do anything but sign on the dotted line and pay the bill each month.

Three months later, she woke up with chest pain and went to the ER. She was having a heart attack and thankfully got there in time. She left the hospital with no damage to her heart, but with bills in the mid 5 figures. The hospital filed the bills to her insurance.

Imagine her surprise when she got the letter that said her care wasn’t covered? How could this be?

The Affordable Care Act and Insurance

When the Affordable Care Act (sometimes referred to as Obamacare) passed in 2011, it changed the landscape of health insurance. Two things specifically provided some protections that could be really important to you.

The first is that you can’t be denied coverage if you have a pre-existing condition. The monthly premium can only be based on your age, your sex, and whether you smoke…attributes that can easily be applied to anyone. Many people, especially those who had health conditions and would have been denied health insurance altogether before the ACA were now eligible for coverage.

The second was that ACA-compliant policies had to have limits on what you could potentially pay out of pocket. The bronze, silver, and gold designations help communicate how much you could be responsible for each year, with bronze having the biggest out of pocket expenses, and gold the lowest. You pay less per month for a bronze policy and more per month for a gold policy. For ACA-compliant policies, so long as you get care from an in network provider, the provider has to accept the insurance payment as payment in full.  So as a consumer, your total financial risk each year has a defined limit, making it easier to plan financially.

Plans like Melissa bought are sometimes referred to as short term health insurance plans, and they don’t have to comply with the ACA requirements. The monthly premium payments for these plans are considerably less than they are for an ACA-compliant plan.

The details are always in the fine print.

1) Short term health insurance plans exclude pre-existing conditions. Now to you, if a condition wasn’t apparent at the time you bought the policy, it isn’t pre-existing. She wasn’t having a heart attack when she bought her plan. Other than high cholesterol, she’d had no indication that she had heart disease. However, Melissa’s plan argued that it was pre-existing because heart disease doesn’t develop overnight. Therefore they had no legal obligation to pay bills for a heart attack.

2) Because the doctor or hospital doesn’t have a contract with the insurer, they aren’t required to accept the insurance payment as payment in full, but you are still on the hook for the entire amount they billed you regardless of what the short term policy pays.

Virtually no one pays the “billed” amount that hospitals and doctors charge, except patients without insurance. Or now, patients with short term health insurance policies.

So, Which Health Insurance is Best for You?

Melissa's policy didn’t reimburse her a cent for her care. The hospital and doctors agreed to a small reduction in the fees they charged based on the fee schedule from her plan, but she walked away owing $30,000 and a ding on her credit while she paid the bill over 5 years.

Why are these policies so much less expensive than ACA-compliant policies? Because they can and do deny payment for pre-existing conditions (and they get to define what “pre-existing” means). They also don’t negotiate fees with providers.

Insurance of any kind doesn’t make risk go away; it’s a tool to help make risk bearable. At some point in our lives we all will need healthcare, although that likelihood increases with age.

Short term insurance policies are a way for healthy people to not have to pay ACA-compliant policy premiums. In fact, for some healthy (and lucky) people, these policies do result in lower out of pocket costs for their healthcare. But the issue is how you’ll manage if you need insurance unexpectedly.

If you’re unsure about what kind of health insurance might be best for you, call us before you sign on the dotted line. One of our Healthcare Advisors can help.

*Name and some details changed to protect patient confidentiality.